Historically, flags originate as military standards, used as field signs. The practice of flying flags indicating the country of origin outside of the context of warfare became common with the maritime flag, introduced during the age of sail, in the early 17th century. (Source Wiki)

“Captured ground is the purpose of a flag…the brave soldiers would rush forward, weapon in one hand and flag in another, giving others courage in the rear to advance in support!!!”

So how does that affect you and me you might ask…how have we been captured when we stand behind our nations flag!!!

Well the answer is quite simple, when we pledge allegiance to the flag of a nation we support all actions under that banner, to be more correct that “war banner”.

By supporting the actions of those who act with our authority we pledge allegiance to the acts of war under that banner.

When we hand our sovereign being authority to our elected Government through the voting booth we authorise acts of war in our name, under the flag of our nation as an act of war on our brothers and sisters in other nations under a different flag.

Would we naturally want to inflict pain and suffering on others if all that is received in return is more of the same…war?

The elected leaders of our beautiful world who choose to cause suffering and pain on others nations receive support from one source only…YOU!!!

Sadly thats true, and it comes through the VOTING BOOTH.

The education system and national anthem of many nations are set to explicitly support the continuance of the flag bearing nationals, from early age to grave, these systems line up the unaware to carry out actions as good order following soldiers…poor unaware solders, are preparing the ground for flag bearing courage under attack.

When we give our power away to others to act on our behalf we explicity approve of those actions in our name…if you believe even in the slightest way that there are no consequences of war actions carried out in your name then please reconsider your thoughts.

I will have NO BLOOD ON MY HANDS.

Remember…Love Your Government, for We Are The Government. 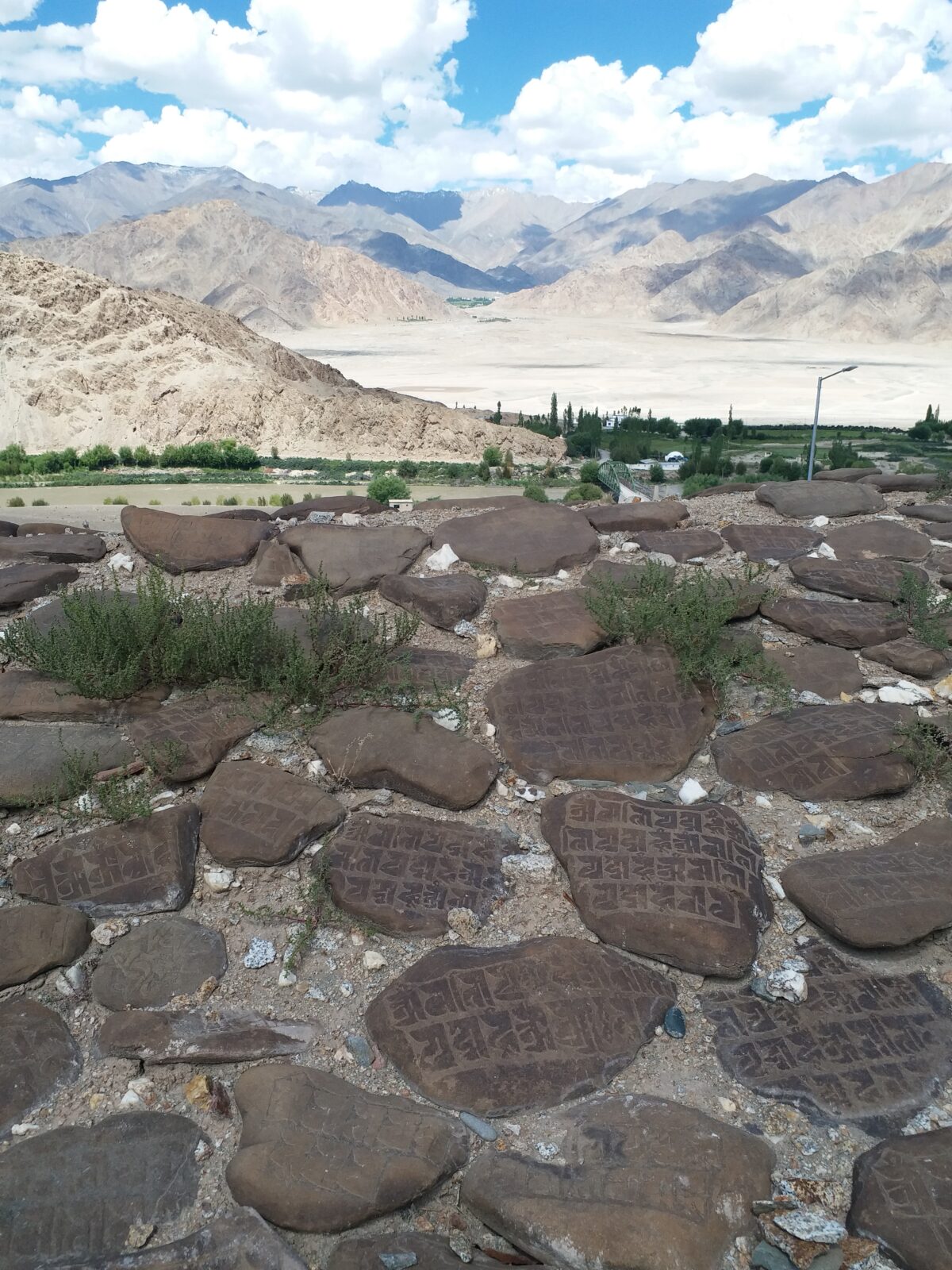 “When the wayward child falls off the track, a loving watchful parent will reach out, to light & correct the way”.

When we give our power away at the voting booth, be it for political leaders, local council or the school captain, we become complicit (however so remotely) in the decisions & actions made by those elected, the elected are they who act on our behalf.

When we see our elected representitives acting in ways, contrary to our personal held beliefs, ethics & morals, we are inclined to turn away or react in a way that is not a reflection of who we truly are. We are loving, careful, watchful parents.

When we see poor behaviour, we feel protest!!! … we suffer the consequences of those poor actions, especially those actions that have resulted in an undesirable outcome to that promised; we expect much more from “THOSE” elected.

As sovereign loving beings, we have the right & duty to withdraw our power from those to who we gave our power & authority away, purely from love for our wayward fallen child or children, we then sheild our world family from harm until the path has light & footing.

You can begin a protest by passing on this message.

Love Your Government for……

We Are The Government.